There are some things that you don't want to interrupt.  A good belch, a sneeze, great conversation with good friends.  That OAFS story is still squeezing stuff out of my head.  I don't want to stop it yet...

I grew up in the past.  The past is a different world, they do EVERYTHING different there.  A lot of what I learned then and did then predates safety.  Some of that will be in my stories.  Like those flares.  We used to do that for grins on Friday or Saturday nights.  Back when orange, leaded gas was still available for washing bearings and oily hands.  When Miracle Whip came in quart glass jars....  It's pretty and fun... from a distance.

When my buddy Lurch thought to use a PLASTIC five gallon jug to try the fireball with, and shot it with his new pump shotgun, he blew out the little flare on top.  Not to be robbed of the spectacle he intended, he lurched in with a zippo before we could stop him, and whoooshed himself.  All the hair grew back, but if there was any doubt about his lack of common sense, it went up in smoke like his eyebrows and arm hair...

I've tried some, most or all of what I write about. I've been everywhere I write about, too.  I find it easier to write about what I know.  And if you need any definitions of obscure words, I'll be happy to oblige.   I figure at some point soon, I'll be back to documenting the Logan  lathe.  But this dang story is keeping me awake at night, and wringing out rusty memories....  They will probably continue for a bit, but will jump all over the place.  Just like my normal thought process....

Mac and Misty Wheeler had almost waited too late. Back in ‘06 they HAD waited to the exact last minute to leave Meterie. They spent 14 hours getting to Katy, TX to stay with her brother. The news reports after hurricane Katrina convinced them that they had made the right decision. They both worked on a bug out plan, based on that excellent webpage Lessons from Katrina. The author’s experience and advice was followed and adapted. Their move to Texas was quick after the recovery effort. They never wanted to be that close to disaster again.

Over the years, they kept up to date and adjusted their plans as needed. The kids graduated and moved on. Then the tide turned and unrest began to break out. The news warped the happenings such that the truth was difficult to discern. Suddenly, Misty had that feeling, and Mac trusted her instinct. It saved them. They left some of their less precious things in Katy, but the ensuing riots destroyed their leavings. They left barely a week ahead of the Katy Catastrophe. No one expected the fires to cover so much ground so fast. Modern city planning expected rapid deployment of first responders. The large houses on small lots were like underbrush in a drought.

Their trip to northwest Texas almost cost them everything, anyway. The chance Mac took on I-20 was too dangerous. “Mac, it’s a roadblock up ahead...” “Yes’m, you got sharp eyes there Misty darlin.” Folks in Sweetwater had turned sour. Or maybe they were transients from DFW, intent on looting everyone that came by. The Wheelers had coasted to a stop near Sweetwater Creek. Peering west, they were pretty sure they saw flashlights up up on the overpass. “Probably overwatch for a barricade under it.” The activity a half mile ahead kept the attention off their vehicle. Civilization’s veneer was starting to peel.

Mac had spent some time thinking about the what ifs. He worked on the old truck to make it ignorable, but dependable. It was painted in black epoxy primer and blacked out chrome trim. Steel wheels wore Goodyear tires with Kevlar. Quiet and sticky. He had installed a toggle switch to cut the brake lights off a few years back. He added switches to disable the running lights and the dome lights as well. Sandbags were covering almost half the windshield and a plywood covered steel plate was on the bull bar to protect the radiator. He put a stock muffler on the old Chevy to keep it quiet. The instrument cluster was behind red scrim. He even had slit covers for the headlights if needed. His preparation paid off tonight.

“Remember that cemetery with the heart shaped road?” Misty did, “Oh, where we had that picnic last spring?” “We’ll ease through there and hit 83 for the run north. I don’t think we’ll need to cut any median cables to get over there, but have the bolt cutters ready anyway.” Being channeled into a fire sack by traffic control devices was a distinct possibility. Mac figured to cut through the obstacle if need be. They gently moved over the access road to the north and got clear of the gauntlet on the highway. 83 north didn’t give them any trouble. The cool false dawn was showing when they arrived...

Mobeetie is a tiny place, and had really declined in the 70’s. An old farming community, the youth had fled as soon as they were able, to the bright lights, big cities and big paychecks. It was a dead town, with no future. Uncle Buck and Aunt Mary had lived near there. They farmed there, and hosted the best pheasant hunts and family reunions you could imagine. If there was to be a better bugout location, Mac didn’t know it. He and Misty had purchased the home place from the cousins, for almost nothing. They “practiced” bugging out from Katy a couple times a year.

The house was a drafty barn. Hardly painted, but it was mostly for show anyway. The cellar door was secured with surplus government locks and was nearly under an old rusty pickup. Covered with tin and old fenceposts, it was invisible. They had added running water and food storage down there. Driving by, you wouldn’t have seen anything but an old farm with some junk around it.

In the corner of the yard, under the blue 46 Plymouth, was a foxhole. It looked like the car was floating in a sand dune, but that hid the prepared position that allowed viewing of the farm to market road and the cattle guard. No vehicle could approach without observation. A cheap SKS with AP rounds was wrapped in dry cleaning plastic. Next to it, some water bottles, and an ammo can with reloads on strippers, and an FRS radio. It was used as an OP, but wasn’t manned normally. Quick ingress was via a covered ramp on the offside. The supplies were secured elsewhere when they weren’t home.

The barn and shop hid the living quarters and they were stocked and waiting. A buried chest freezer stored the gas and diesel cans.

The peace and quiet could be felt. Pioneers had settled there in the 1870’s and everything needed for that lifestyle was prepositioned. Mac and Misty prepared to receive their children and their families over the next few days as they worked their way to the bolt hole. Their parents had trained them well, and with any luck, they’d be together soon to face whatever blew in on the wind. 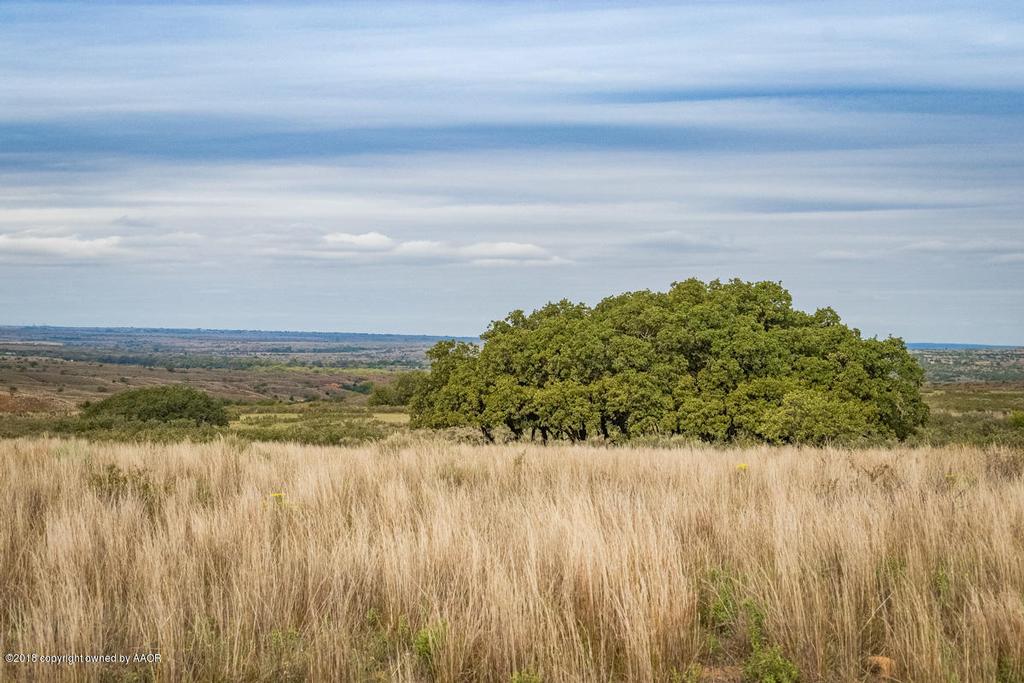